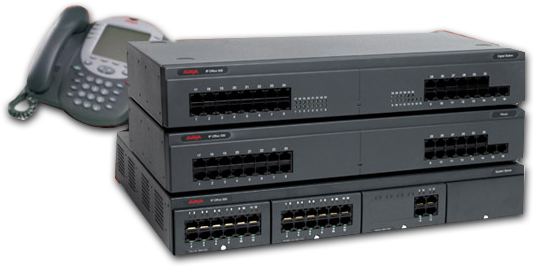 In the aftermath of disasters like Hurricanes Katrina and Rita, or events like the New York Transit Strike, businesses can keep phone calls coming in if they plan ahead.

A disaster recovery plan can keep businesses operating even in the event of widespread power outages, transportation strikes, or natural disasters. Business telephone systems can be backed up and distributed to remote locations.

“In watching the news break after hurricane Katrina hit and the flooding started in New Orleans I noticed only one building lit up at night and that was Bell South, said Trinidad. “Bell South had a power generator on the roof plus it also had a major battery back up system in the local central office. This is significant because calls could be re-routed. Realizing that the central office was still up I immediately went our customer West Way Holdings to let them know we could transfer the main numbers on their T1 to route to a another location. They would not miss calls. This is true for most businesses that have T1 , PRI or 800 numbers. Having a fail safe routing plan is essential to avert catastrophe.”

Fail safe routing is having a plan to which in the event of a catastrophe phone calls can be re-routed. It could be as sophisticated as having a full disaster recovery plan in which you might have a back up voip phone system in waiting to allow your office to become virtual or as simple as having calls re-routed to a cell phone. Having a fail safe routing plan is a must for all businesses. You don’t have to operate on a fault line or on the coast to have a plan in place. Fail safe routing can protect your business when a cable has been cut and your phone service with it.

A fail safe plan should contain a few things:

Other things to consider is having a full disaster recovery plan. PD Management recently added a disaster recovery plan which included a fully loaded phone system that could be dropped shipped and set up in days notice. When asking Joani Baskins the PBX manager about it she said ” it is essential to our business operations to keep phone service up in the event of a hurricane”. PD Management has locations in Texas and Louisiana.

Having a VOIP phone system set up as a back up system could enable a company to work virtually. Workers could work from home or other locations with VoIP enabled phones or PCs with softphones. Avaya IP Office is a VOIP phone system that can be set up and installed as a virtual PBX. It offers both VoIP phone sets and softphones.

Telcom & Data is a nationwide business telecommunications equipment and service provider based in Chicago. In addition to phone system service, Telcom & Data sells Plantronics Bluetooth Headsets and Avaya Telephone Systems for small, medium, and large businesses. If you would like more information on fail safe routing call 800-335-0229 or visit us on line at www.telcom-data.com